An intriguing alternative to Obamunism

As the president’s poll numbers continue to tank, it may be time to start thinking about what politcal/economic system might best serve as a replacement for the one foisted upon us by the Legion of Hope and Change.

With evidence mounting that many Legionaries are heading home dejectedly, it would behoove us to be ready to implement a replacement like the one above – intriguingly called “freedom” – after next year’s mid-term elections. 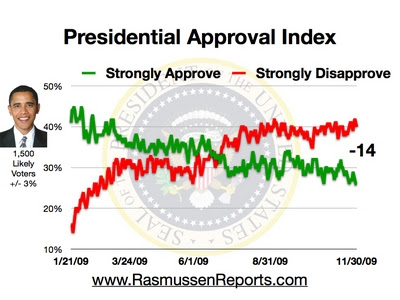 Apparently, only Republicans would attempt to honor those murdered at Ft. Hood

Rosa's Cafe put a note on its Facebook page showing respect for those who were murdered at Fort Hood yesterday.  Check out the very first response.

Happily, nearly all of the following comments piled on her (except for her followup reply which says, in total: "hahahahahaha. wow."). 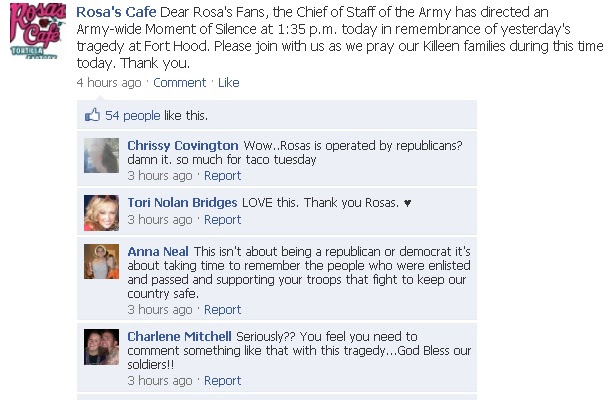 Not to put too fine a point on it, but I wonder if Ms. Covington is in general agreement with the fine, upstanding citizens who displayed this banner at an antiwar rally back in 2003:

If so, then Rosa’s Cafe is well rid of her business.

In my opinion, 24 is one of the few oases in the blighted wasteland that is network television.  Here’s the Season 8 promo that premiered during the first game of the World Series:
(Found via Dark Horizons via BibChr)
Posted by Tim at 11/05/2009 10:40:00 AM No comments:

Meanwhile, the New Jersey and Virginia gubernatorial races, which saw Obama-endorsed candidates going down, should not be seen as referenda on the president, White House mouthpiece Robert Gibbs insisted:

White House press secretary Robert Gibbs told reporters Wednesday that voters went to the polls in Virginia and New Jersey to work through "very local issues that didn't involve the president." The presidential spokesman said voters were concerned about the economy.

And yet, the NY-23 race was supposedly all about Sarah Palin.

In the real world, it’s amazing that the Conservative Party candidate almost pulled it off, given that the Republican dropped out and started campaigning for the Democrat.

The message of the NY-23 race is that many conservatives are tired of being part of a political party that can’t shake the habit of putting forth candidates like Dede Scozzafava.  If the GOP becomes a little more reluctant to do this in the future, I will consider the NY-23 race to be a victory.

We haven’t seen many new examples of Obama reverence lately, now that the president’s halo is showing signs of tarnish.  Still, it’s useful to see a compilation of videos reflecting the messianic expectations that so many have had for him.


FWIW, I’m not completely sold on the “Hear us” segment.  Many are certain that the people are saying “Hear us, Obama”, but to me it could just as easily be “Hear us, O God”.  That’s bad enough, since it implies that they see Obama as God-sent.

“Former” VP Biden, the gift that keeps on giving

Too bad this was just a brain burp on CNN’s part.

This is from a CNN article today reporting on the ongoing efforts by Democrats to help Bill Owens overcome the surging candidacy of conservative Doug Hoffman.  Even though alleged Republican Dede Scozzafava is now campaigning for the Democrat, Hoffman currently holds a five-point lead over Owens in the latest Siena College poll.

"We aren't asking you to switch your party," Biden said at a rally for Democrat Bill Owens in Watertown, New York Monday morning. "We are just saying join us in teaching a lesson to those absolutists who say no dissent is permitted within your own party."

Tell us, Former Vice President Biden, about how famous the Democrats are for permitting dissent within their party in recent years. 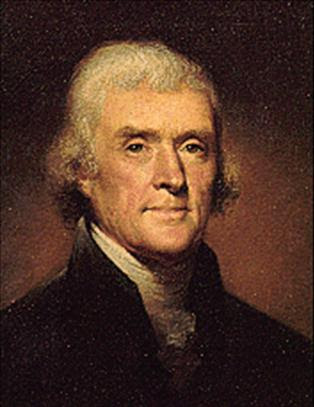 And now, a word from the founder of the Democratic Party:


Were we directed from Washington when to sow, and when to reap, we should soon want bread.