The first "Native Americans" popped out of the soil here, apparently

This bit of left-wing agitprop amuses me to no end.

The Left is a fragile coalition of incompatible factions

If these factions didn't have a common enemy to unite them, they'd be at each others' throats.  Now that the cultural revolution is winding down, we're going to start seeing more infighting as each faction tries to get its agenda to the top of the priority list in the People's Republic of America.

Pearls Before Swine poked fun at a few of the Left's factions in yesterday's comic.  Stephan Pastis seems to be pretty thick-skinned, so I suspect that he'll be able to weather the hate that comes his way because of this.

Is this what people think of socialism these days?


A classic cold-war era joke used two cows to illustrate the various political systems that dominated the 20th century world.  There were different renditions of the joke, but they tended to follow this pattern:

...and so on.  The original point of the joke was to highlight the differences between ideologies in theory and ideologies in practice.

Socialism in theory means those who have been blessed with prosperity freely share their bounty with the less fortunate.  Socialism in practice involves the state using force to redistribute this bounty.

Today, I was intrigued to notice that modern renditions of the joke leave communism the way it was in older renditions, but the socialism part of the joke has shifted to the in-theory definition, with the clear intent of promoting it as the superior system.

"You have two cows. You give one to your neighbor."

Socialism is just people being nice to each other.  Who could be against that?

If socialism worked like that in practice, I would be more than happy to concede the point.

But here's the reality: Socialists have never been happy with the inefficiencies of voluntary wealth redistribution, and have always ended up resorting to state force to advance their goals.

I believe that the utopian goals of socialism can never be realized except at the point of a gun.  Feel free to contend otherwise in the comments.

Megalomania, thy name is Obama

Dear Leader acknowledges the adoration of the heavens in a recent visit to Jamaica.


There can be little doubt that Mr. Obama wants to maintain the personality cult that has grown up around him since his 2008 campaign. To what end? When do the statues of him start going up in the public squares? 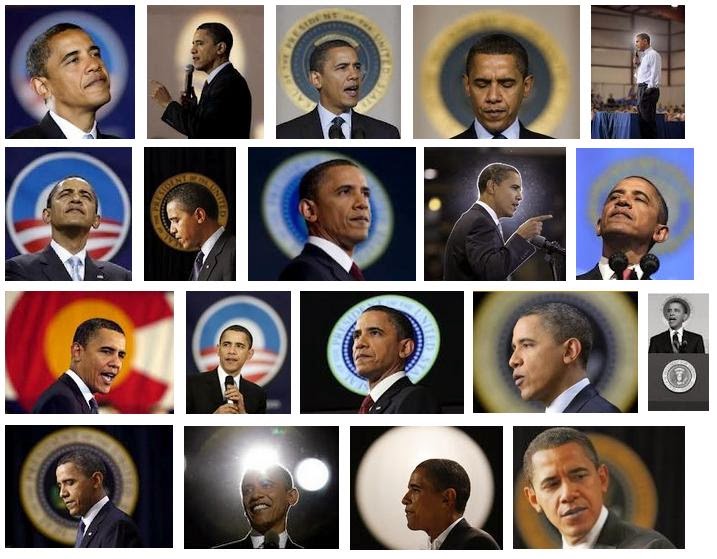 Abortion advocacy seems to be moving into a new phase.  As far as I've observed, the pro-abortion crowd has long since given up trying to answer the fundamental pro-life assertion that the procedure ends a human life.

By sidestepping the life issue, advocates are free to focus on conditioning our culture with the notion that abortion is a nothing more than a routine medical procedure, and that it is morally neutral -- even morally good.

Thus, while I was horrified, I was not surprised to see the approach one new Washington, DC-area abortion business is taking to the provision of pharmaceutical abortions.  WaPo, March 30:


With its natural wood floors and plush upholstery, Carafem aims to feel more like a spa than a medical clinic. But the slick ads set to go up in Metro stations across the Washington region leave nothing to doubt: “Abortion. Yeah, we do that.”

The Maryland clinic, opening this week in Montgomery County’s tony Friendship Heights area, specializes in the abortion pill. The advertising reflects its unabashed approach — and a new push to de-stigmatize the nation’s most controversial medical procedure by talking about it openly and unapologetically.

[...] “It was important for us to try to present an upgraded, almost spa-like feel,” said Melissa S. Grant, vice president of health services for the clinic.

If the project is successful, Purdy says, he hopes to expand his model to other states.


Carafem is planning to offer its modern, clean, caring baby-snuffing services for the bargain price of $400.  It would be unfair for such a spa-like experience to be reserved only for the rich, though, so I'm sure Obamacare subsidies will be available in due time.
Posted by Tim at 4/08/2015 05:10:00 PM No comments:

Email ThisBlogThis!Share to TwitterShare to FacebookShare to Pinterest
Labels: abortion, Culture of Death 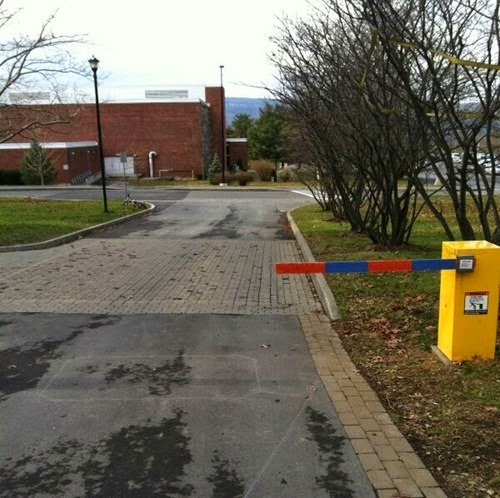