During a Reddit AMA, author/investor Tim Ferriss gives one of several reasons why he's leaving the Bay Area.


Silicon Valley also has an insidious infection that is spreading -- a peculiar form of McCarthyism (https://en.wikipedia.org/wiki/McCarthyism) masquerading as liberal open-mindedness. I'm as socially liberal as you get, and I find it nauseating how many topics or dissenting opinions are simply out-of-bounds in Silicon Valley. These days, people with real jobs (unlike me) are risking their careers to even challenge collective delusions in SF. Isn't this supposed to be where people change the world by challenging the consensus reality? By seeing the hidden realities behind the facades? That's the whole reason I traveled west and started over in the Bay Area. Now, more and more, I feel like it's a Russian nesting doll of facades -- Washington DC with fewer neck ties, where people openly lie to one another out of fear of losing their jobs or being publicly crucified. It's weird, unsettling, and, frankly, really dangerous. There's way too much power here for politeness to be sustainable. If no one feels they can say "Hey, I know it makes everyone uncomfortable, but I think there's a leak in the fuel rods in this nuclear submarine..." we're headed for big trouble.

His destination, Austin, leans hard to the left itself, but apparently it's much less McCarthyite than SV/SF is.

Open-mindedness is seen as a virtue only when one's passionate views are held by a minority of those in positions of power and influence.  Once those views become dominant in some place (e.g. the Bay Area), open-mindedness goes out the window and dissenting opinions are suppressed.
Posted by Tim at 11/25/2017 08:38:00 AM No comments: 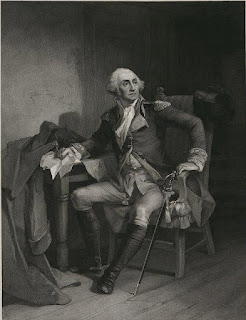